Home / News / Makeup Tips and Tutorials Inspired from the 1940s

Custom CMS block displayed at the left sidebar on the Catalog Page. Put your own content here: text, html, images, media... whatever you like. There are many similar sample content placeholders across the store. All editable from admin panel.

Makeup Tips and Tutorials Inspired from the 1940s

The 1940s continue to be a fascinating decade, as the the world was at war and the effects of the depression still lingering around the world, as it was in America.

That caused women to look at life from that perspective, and consequently their makeup look expressed the time period and the effects of the war and economic depression on people.

Since many people look back at that period of time as being classically beautiful in regard to women, it’s interesting to see how the focus on simplicity and natural beauty created such a compelling look for the women of that part of history.

Sometimes we may say that less is more, and that makeup style surely represented how women looked in the 1940s. And to this day it continues to be one of the more appreciative times concerning the way women looked and made themselves up. 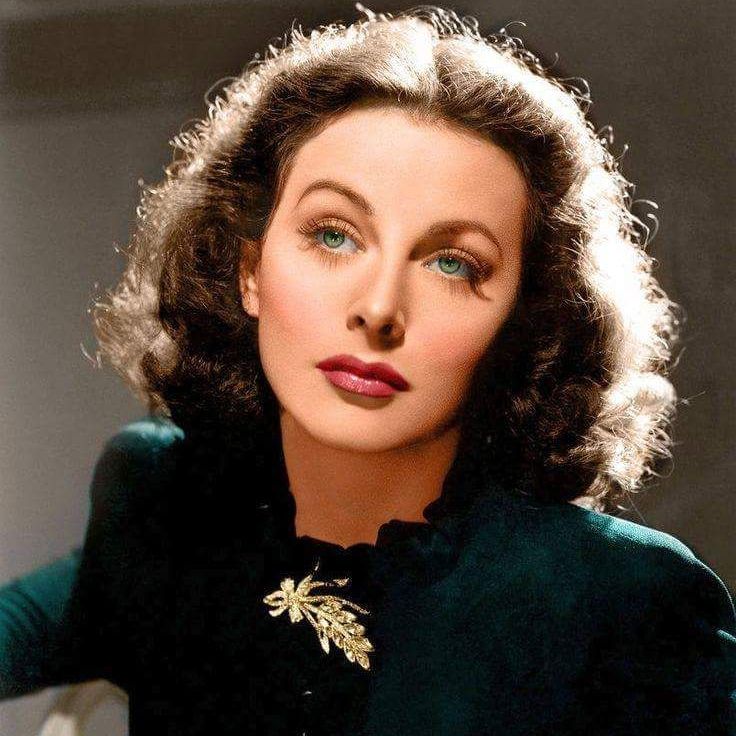 Makeup Features from the 1940s

It was already mentioned how the times dictated a simplicity in looks for women of the 1940s, but that doesn’t mean the results weren’t extraordinary, because they were.

Because many of the more well known Hollywood starlets of the 1940s had a tremendous impact on the look of women of that period, it’s worthwhile looking at exactly how they looked to get an overview of the times.

If there is one word that described the facial makeup of the 1940s, it would be natural, as everything was worked out from there.

The primary focus of the starlets was on the lush, red lips and gorgeous eyelashes. That stood out all the more because of the understating of the skin tone, which was usually a shade darker than their normal skin tone. This allowed the red lips to stick out in a way that wasn’t too obvious, which a lighter skin tone would have produced.

Once the darker shade was applied, powder was applied to the face to give a sense of a natural glow to it. Flawless skin was one of the goals of the makeup of that era. 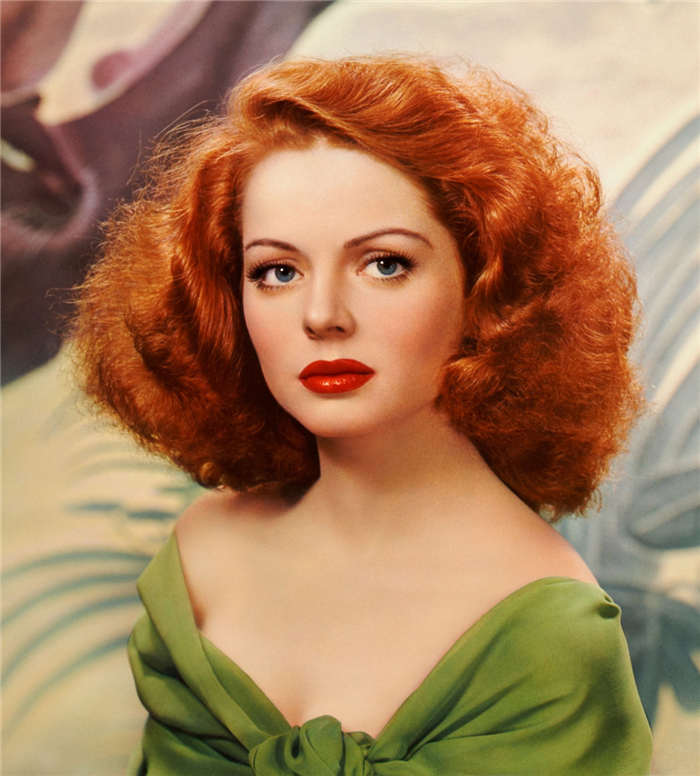 Another part of the natural look of the times was the brows, which while looking natural, included an arch to them, which were much fuller than the pencil-thin brows we see today.

As for the eyes, the overall look was dependent on whether it was for day or night. Most of the glamorous starlets of the period are seen with those gorgeous doe eyes, which were the look used by women for the evening hours.

For the day hours, natural and minimalist was the way most regular women wore their eyes. Brown or grey were the primary colors used for eye shadow then.

Lips were covered in shades of red, with a full look the most desired of all.

Most of what we think of for lipstick of the 1940s was in regard to the actresses usually seen in the evening hours, which was predominated by darker and glamorous red hues; creating the soft, full look we’re so familiar with. The upper lip was usually filled out more to create the look of those times.

Interestingly, nails of the 1940s were done differently than most are done today, with the body of the nail filled in, but the base and tip of the nail being left natural. 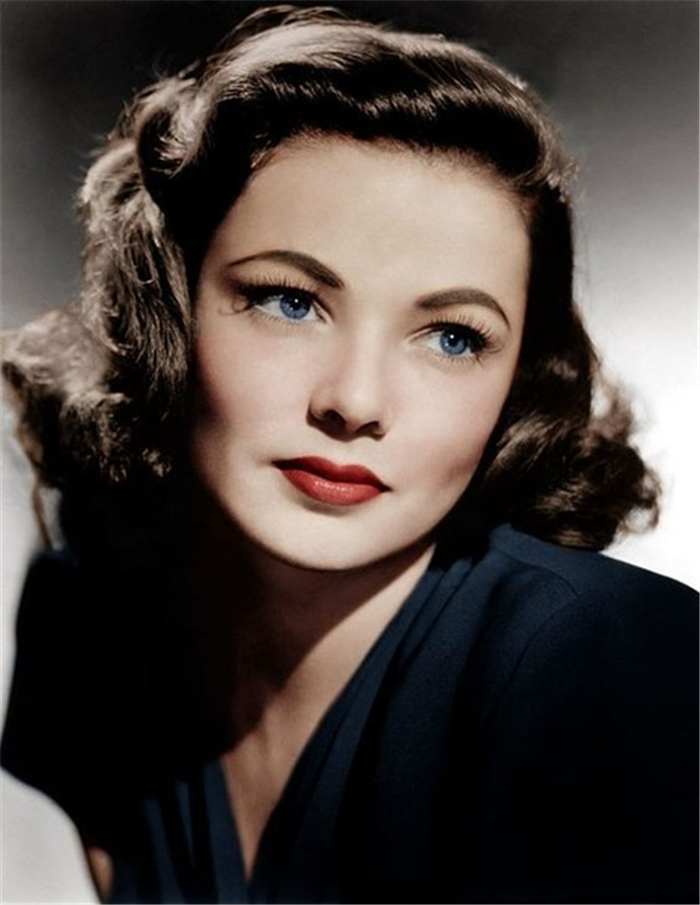 It has everything the 1940s makeup look should have, including the arched brows, doe eyes, perfect complexion, slightly rosy cheeks, and the full, red lipstick. It doesn’t get much better than that, although it’s unfair to women to try to emulate this beauty.

But for the 1940s style, it’s everything that represented the era. You can see why it was so popular.

After seeing Gloria’s look here, everything else is going to be more or less a repeat of the features included in her 1940s makeup, but because of different bone structure, hair, and styles, it’s worthwhile taking a look at how other women applied makeup consistent with that era. 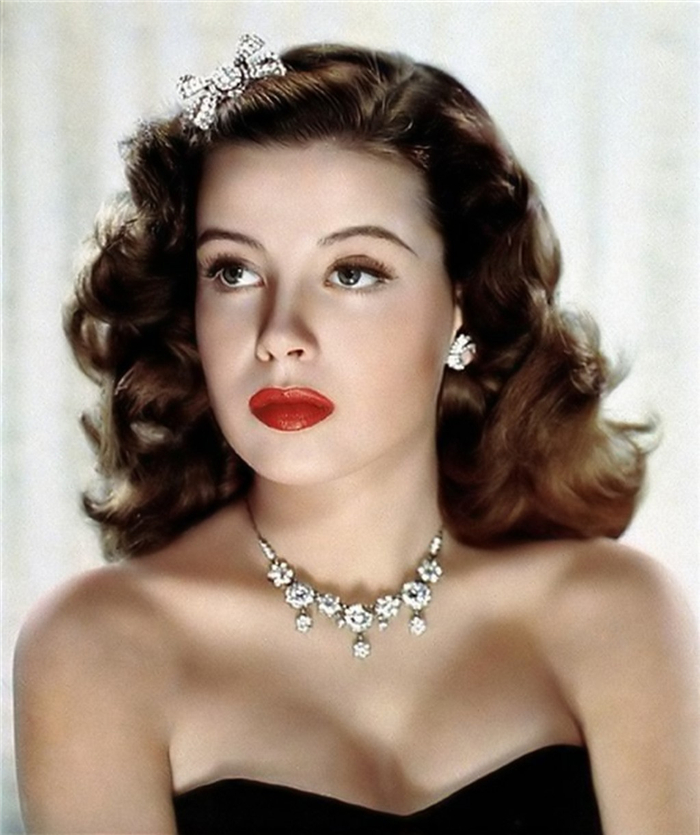 In this photo it shows me what the average woman of the 1940s would look like in general as to makeup style.

But the eyebrows and eyes are perfect for the period. 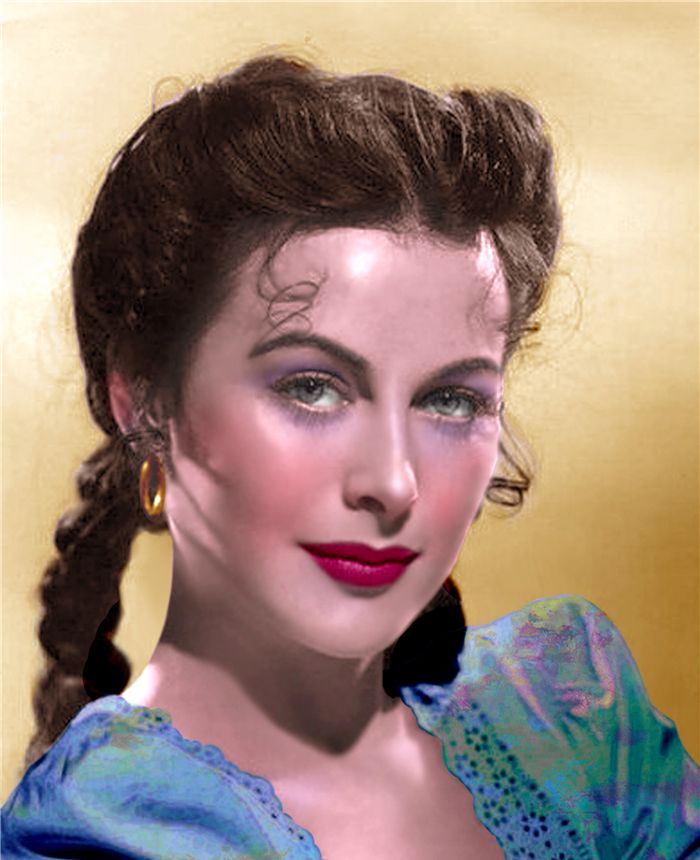 Friends who like our article can leave a message below and we expect to see you next time.

is added to your shopping cart.